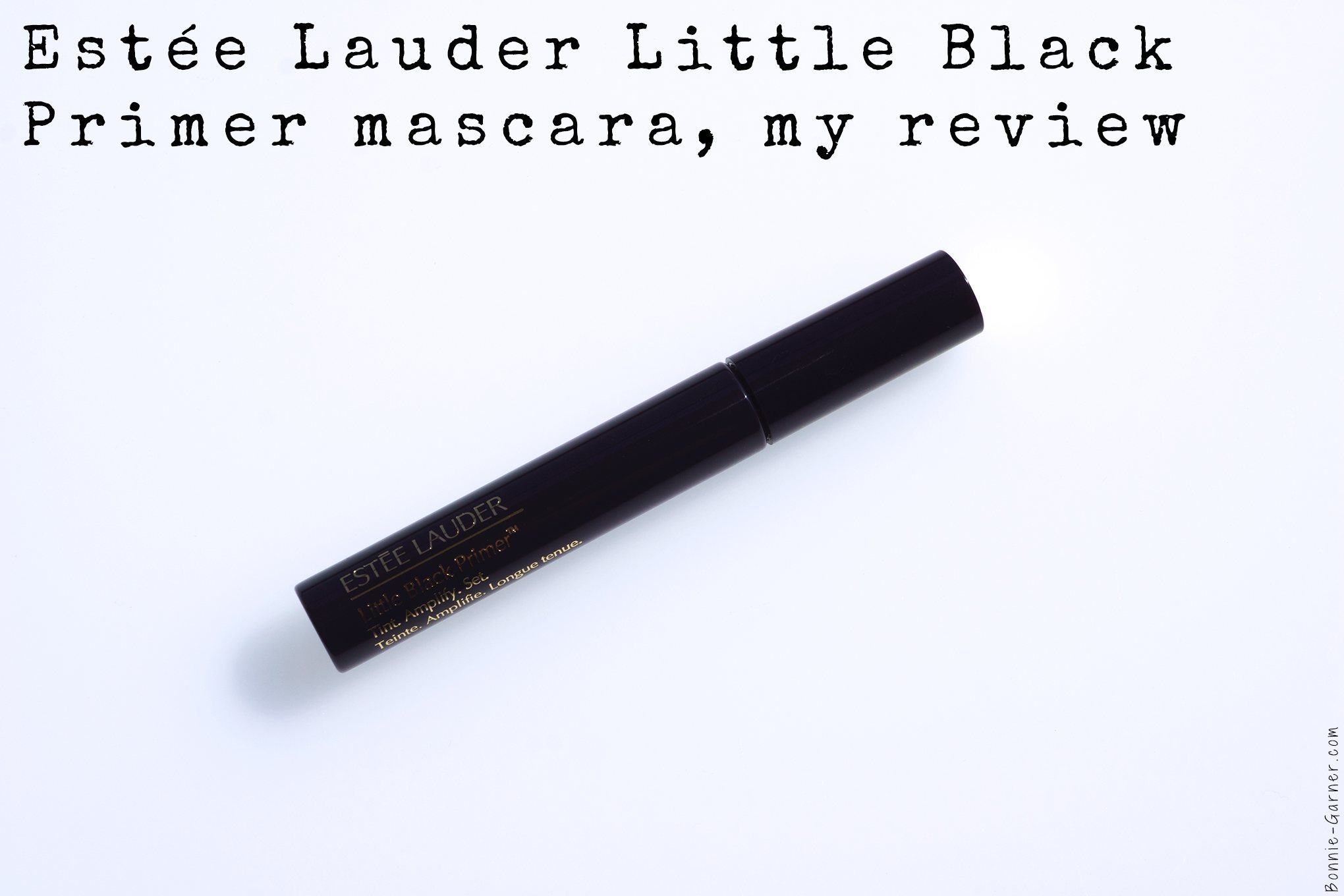 An eyelashes primer, seriously? I’m sure this Estée Lauder Little Black Primer is once again one of those useless makeup products!

Admit it, that’s what you thought when you saw the Estée Lauder ad. Yes, this ad. The one with it the new brand’s face, Kendall Jenner:

It’s crazy how many makeup products these Kardashian-Jenner girls help sell… So it’s easy to understand the interest of Estée Lauder in recruiting the young Kendall as the brand’s new muse!

Because with her, the brand can kill two birds with one stone in:
– rejuvenating its clientele (and it clearly need to be, in my opinion) (I remember many events organized for Estée Lauder clients when I worked at Le Bon Marché in Paris: I had never seen so many sophisticated old ladies in the same place at the same time)(I was totally fascinated by their updos)(and no, updos were not exactly trendy at the time…)
– using the enormous power of suggestion of the Kardashian-Jenner sisters to make people want to buy makeup.

Of course, I need to point out that I realized that Kendall Jenner was the image of Little Black Primer after I bought my product! (no, really, I swear lol!)
In general, I try to avoid to be inspired by the Kardashian-Jenner sisters for my makeup looks but regarding the huge influence they have on the beauty industry at the moment, it’s probably a lost cause…

Anyway, enough Kardashian ramblings and let’s get to the topic of the day: an eyelashes primer, is it really necessary or is it a another useless gesture created by the makeup brands’ evil marketing department?

Maybe a little of both, IMO… But I will try to tell you more about it! wink 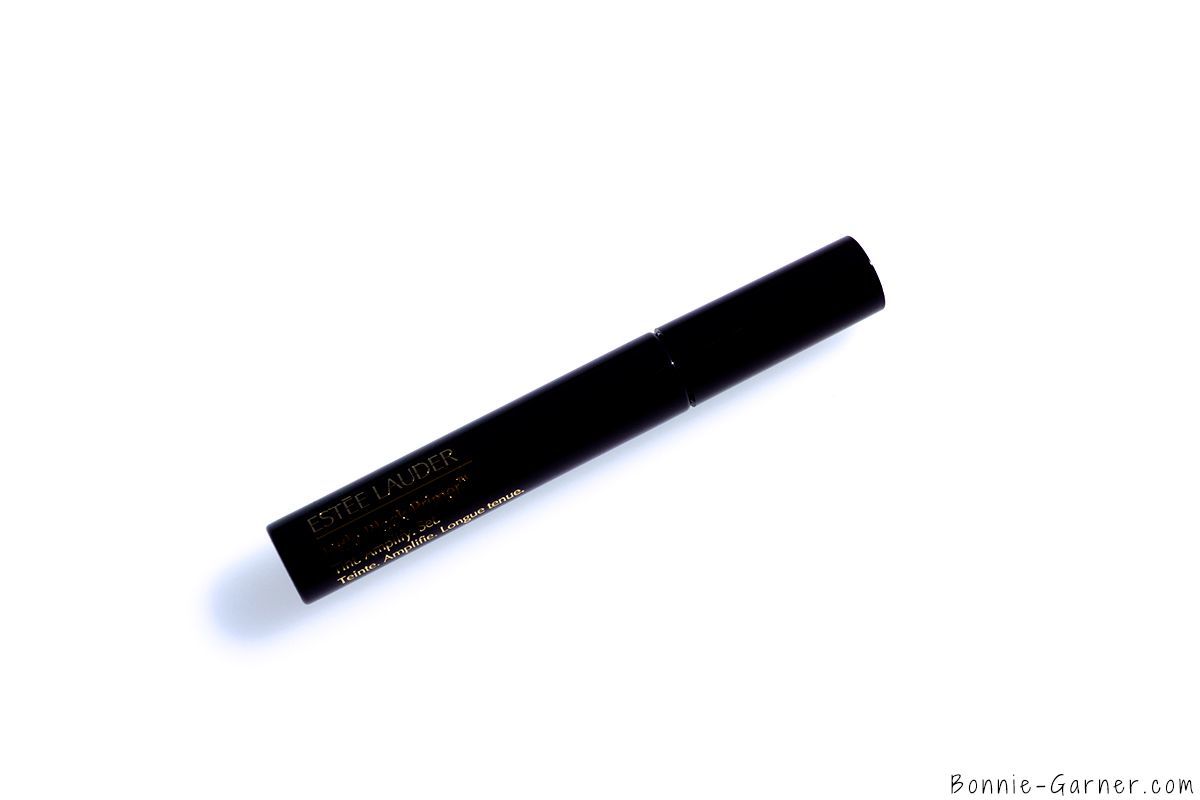 I had heard of eyelash primer, I’m not discovering the concept.
But so far, I had mostly seen products which are supposed to be applied before mascara, with a white formula and especially designed to increase the volume of the eyelashes. It’s not that I wasn’t interested, but hey, I don’t know, I never really felt the urge to go and buy one…

However, I immediately liked the concept of the Little Black Primer .

What the brand says about it:

“Think of this unique primer as the little black dress for lashes.
Unlike traditional lash primers that are white, this primer is tinted black, so you can use it on its own or as the perfect base for mascara. The patent-pending formula works alone as a tint to color and lift bare lashes so they stay silky black throughout the day and even overnight.
It amplifies as a primer and boosts volume, lift, and length to allow mascara to look its best.
It can also be used to set by brushing over mascara for a long-wearing, water-resistant topcoat that helps reduce smudging and flaking.“

Basically, if I summarize, the Little Black Primer Estée Lauder is used to:
– boost the eyelashes’ volume, lift and curl them and hold this result for a very long time when you apply it under your usual mascara,
– make your classic mascara waterproof when you use it as a top coat, after your classic mascara
– be used alone for a very natural makeup look of elongated and separated lashes. 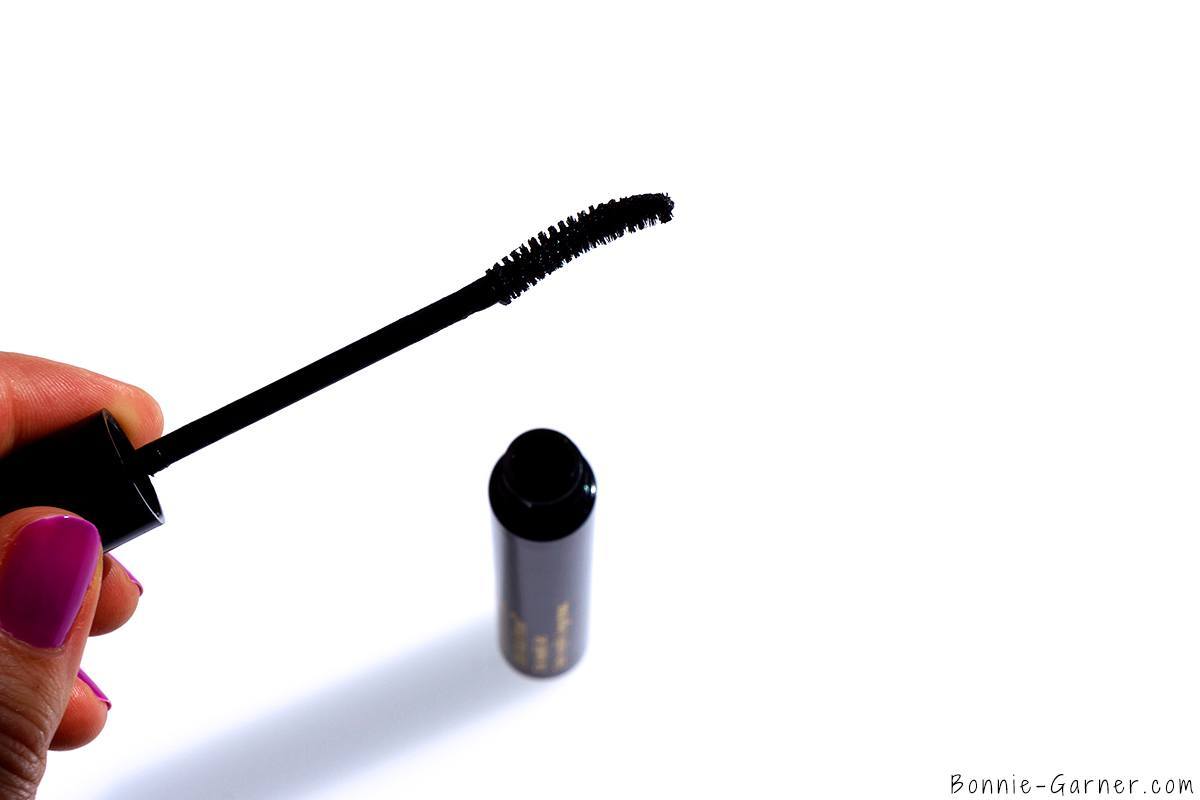 Initially, I decided to try the Little Black Primer because I had trouble getting a good result with the Benefit Roller Lash (as you can see in my last article).
But actually, I really liked this product…

The brush is classic, not a silicone one. It’s quite thin and curved and it really grips the eyelash roots to curl and lift them even without using an eyelash curler.

The product formula is very fine, it leaves a very light film on the eyelashes and dries quickly, allowing it to set the movement the brush provides to the eyelashes. It’s super thin, so it remains very soft and flexible. I find it really comfortable to wear alone for a “no-makeup makeup” kind of day.

The effect is not as intense as when you apply a real mascara obviously, but added to a mascara, it really has a boosting effect on the volume and the curl, which are precisely the two aspects that interest me the most in a eyelash makeup product.

I was also very impressed by the long-lasting power of this product. Applied under a mascara, it helps to strengthen the the curling effect but the coolest part is that it really holds the curl! And the fact that it makes any mascara waterproof when it’s applied as a top coat is so great, especially in Dubai, where within a month, heat and moisture will, despite all my efforts, make all my makeup melt…

It happened to me several times to apply it before AND after my mascara, and the layers are totally buildable!

However, as it’s a waterproof product, you must use a specific makeup remover but it’s really not a hassle to remove. I personally use an oil and it works perfectly fine with it… And I don’t loose half of my eyelashes when I’m removing it like with some products, which are almost impossible to remove! (yes, I’m looking at you They’re Real! wink )

The result on my eyelashes, worn on its own: 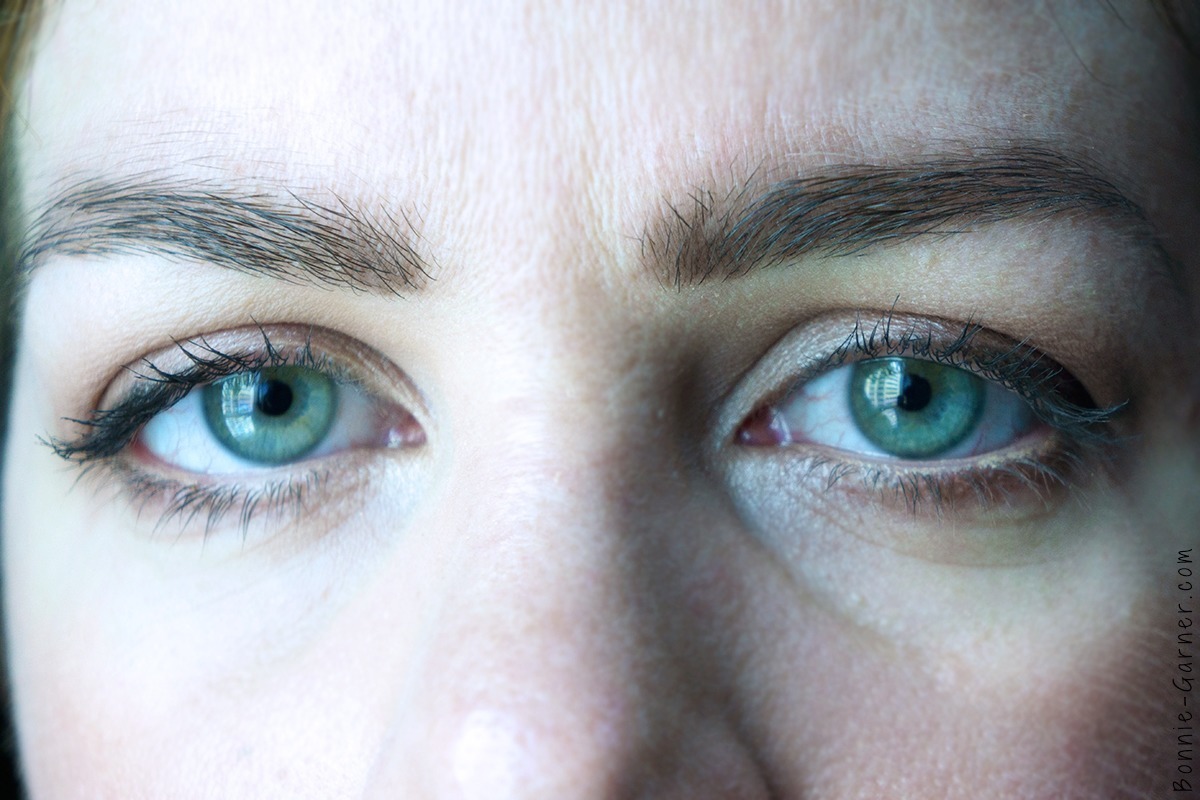 The black tinted result is rather light but the curling effect is quite visible IMO.

On my eyelashes, worn under another mascara: (here the Roller Lash by Benefit)

The eyelashes are intensified but not too thick and without any spidery lashes.

- the amplifying effect that boosts the volume of the eyelashes
- the lifting/ curling effect that holds all day
- when it's used as a top coat, the mascara becomes waterproof, which is so handy in this hot season
- the natural effect when it's applied alone for a "no makeup-makeup" look
+
- it layers very well because the texture is very fine and soft
- the tinted black formula
- the very long-lasting formula

- the price
- obviously, it's a little more time-consuming than when you applied just one mascara

Honestly, I’m quite convinced by this product, especially for my very thin and straight eyelashes. The result is clearly visible and the curl really lasts all day!
So to conclude, I wouldn’t say that it’s an absolutely necessary step to add to your makeup routine but if you’re like me and you like to have your lashes with volume and a good curl, you should enjoy this Little Black Primer.

The Little Black Primer is available on Estée Lauder website for $24.

And you, have you ever tried eyelashes primer? What are your thoughts? Do you think it’s useless or not? wink