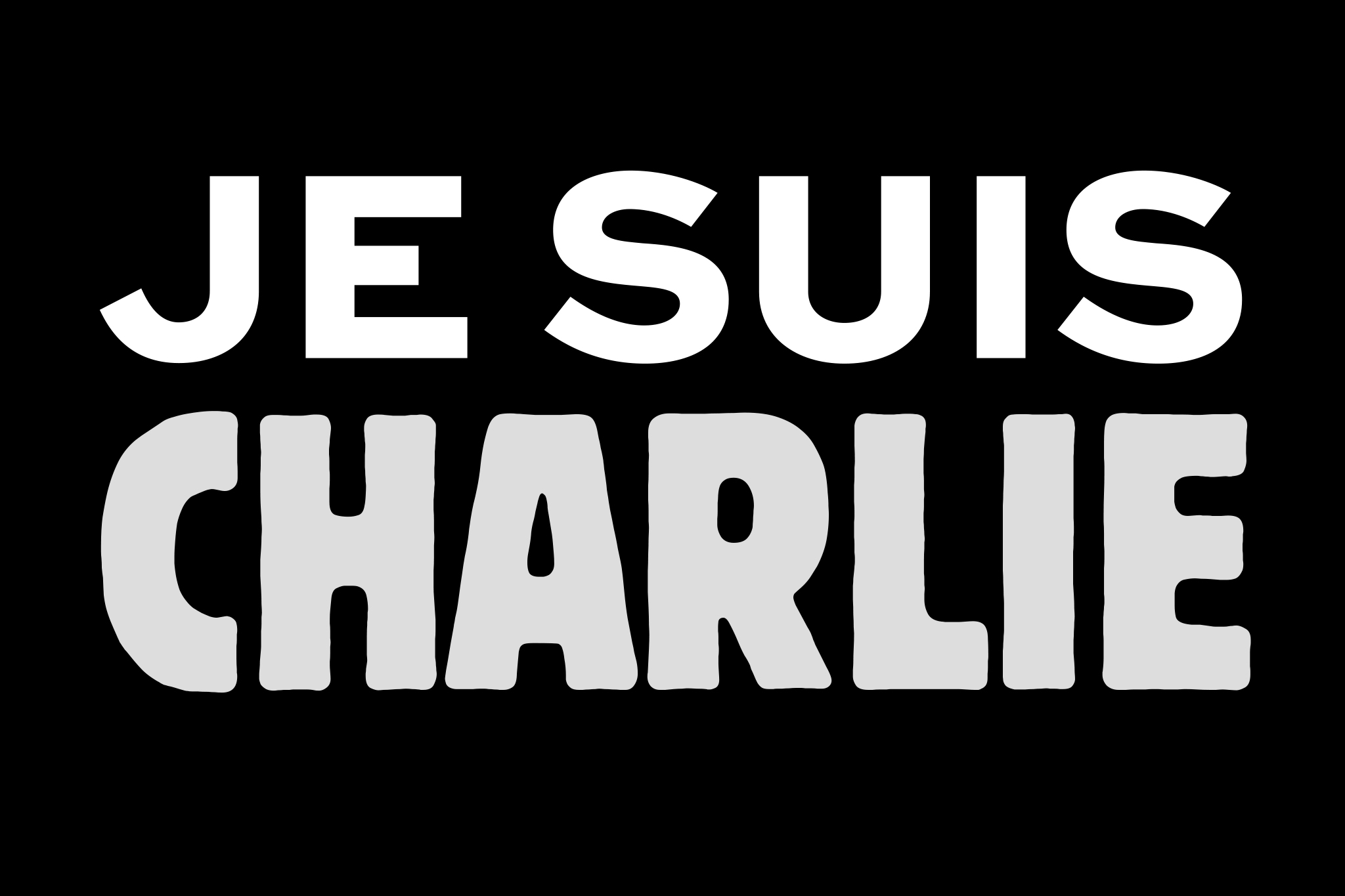 That takes the biscuit for a blog doesn’t it? Obviously, my posts are always a bit personal because it’s my opinion that is expressed when I speak about a lipstick or an eyeshadow palette. But it’s mostly my opinion as a cosmetics passionate, sometimes as a beauty professional that is expressed.

I rarely speak in my own name. I, Bonnie.

It’s ironic because I recently decided to pursue this further in my posts. It was part of my resolutions for 2015, to reveal myself a little bit more.

Today, as my country is in the streets, loudly condemning these senseless acts of barbarism which took place in Charlie Hebdo’s office, I just want to express myself here in my own modest way.
I won’t make any sweeping statements here, others know how to do that much better than I do. But I would just like to say that I’m terribly sad. And that I, like my country, am in mourning.

When I was living with my parents, we often read Charlie Hebdo. I really feel like I lost members of my own family. Cabu, Charb, Wolinski, Tignous, Honore, Bernard Maris… All those very talented people have always been part of my daily life. They brought me laughter and food for thought. I will miss them terribly.

Fanatics attacked my country in one of its foundations, freedom of expression. And it is unbearable.
They tried to silence people who just had the bad taste to express their ideas through their drawings, as well as their colleagues and also the people who protected them.
And I can’t help but think of the consequences of this terrible act. Because obviously, the worse in this situation is that it adds oil to the fire and stirs up tensions and also threatens the French principle of living together: “vivre ensemble”.

But they didn’t succeed. They wanted to bring these men to their knees, instead they managed to get an entire nation to stand up together. Stand up against hate.

I’m so proud of France when I see all these people together in the streets expressing their anger and their refusal to lie down, to let violence, censorship and obscurantism win. I would really have liked to be with them. It’s at times like this that it is hard to be an expatriate when the only thing you want to do in this situation is to gather together in their memory.

Let’s keep all this in mind and not confuse things, please! Let’s help Charlie’s spirit survive this bloody absurd stupidity and Charlie will live.

We are all Charlie. 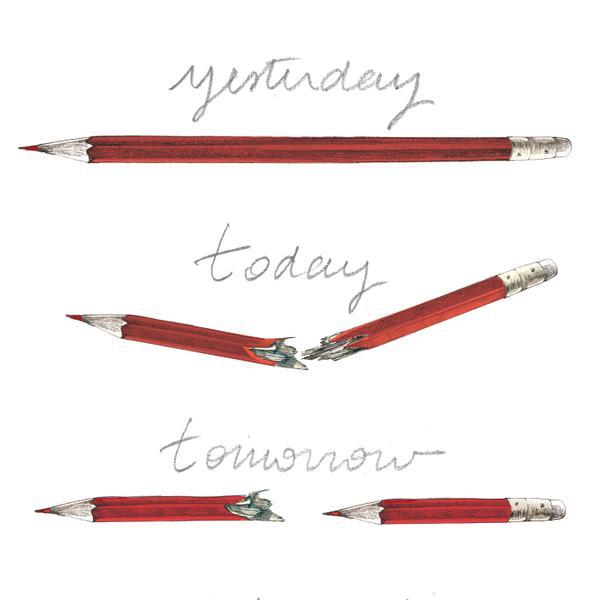